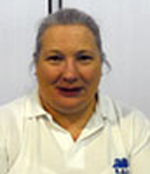 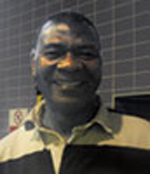 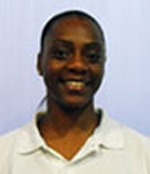 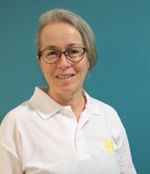 Streatham Swimming Club is run entirely by volunteers. There are many different roles and the committee meets once a month (except in August) by zoom to make decisions on all aspects of running the club. Why not get involved? The committee is elected at the AGM held in May/June each year. We always welcome new members of the committee and if you have missed the AGM there is the possibility of joining as a co-opted member of the committee.

You don’t have to be a member of the committee to contribute to the club by for example, volunteering as an official, a time keeper or Gala Judge, running the electronic timing board at events, welcoming swimmers at the sign in desk or just helping at our annual social events.

Please contact any member of the committee for details.

Swimwear will be available to buy on the the first Friday of every month during club training  contact swim@streathamswimmingclub.org

Payments
Annual membership is £42 per annum for the first family member, £36 for the second and £31 for third and subsequent family members and is payable in January.
Monthly Subscriptions are £25 for Pre-Group 1, £35 per month for Juniors (Groups 1-4), £40 per month for Seniors

Bank Details
Monthly subs should be paid on the 1st of each month.

Collecting Your Child from Sessions
The ASA view is that each affiliated club has a duty of reasonable care to swimmers, which extends to an awareness on the part of the club that their junior members have been collected, in so far as is possible, at the conclusion of a session.

All junior members and their parents should be aware that if they are not collected by a parent then they should make that known to the club Welfare Officer, or coach who will arrange for the swimmer to be supervised appropriately until a parent arrives or the parent communicates alternative arrangements.

If a parent is going to be delayed in collecting a swimmer, they should contact the Welfare Officer. However, this should be for exceptional circumstances only. No parent will be allowed to do so continuously as this places excess responsibility on the club and may be subject to an interpretation of an extended duty of care.

Streatham Swimming Club is a Competitive Club
Swimmers who are picked to swim in a gala must make every effort to swim. If you don’t feel like turning out on a weekend night to represent your club then you need to think seriously about what you are doing with us. We train swimmers to compete and can only support swimmers who are prepared to turn out at galas.

Behaviour Standards
Exemplary behaviour is expected of club members at all times. We often share facilities with members of the public and other clubs and we expect swimmers to show that the club has the highest standards. Older swimmers in particular are expected to set an example to younger ones